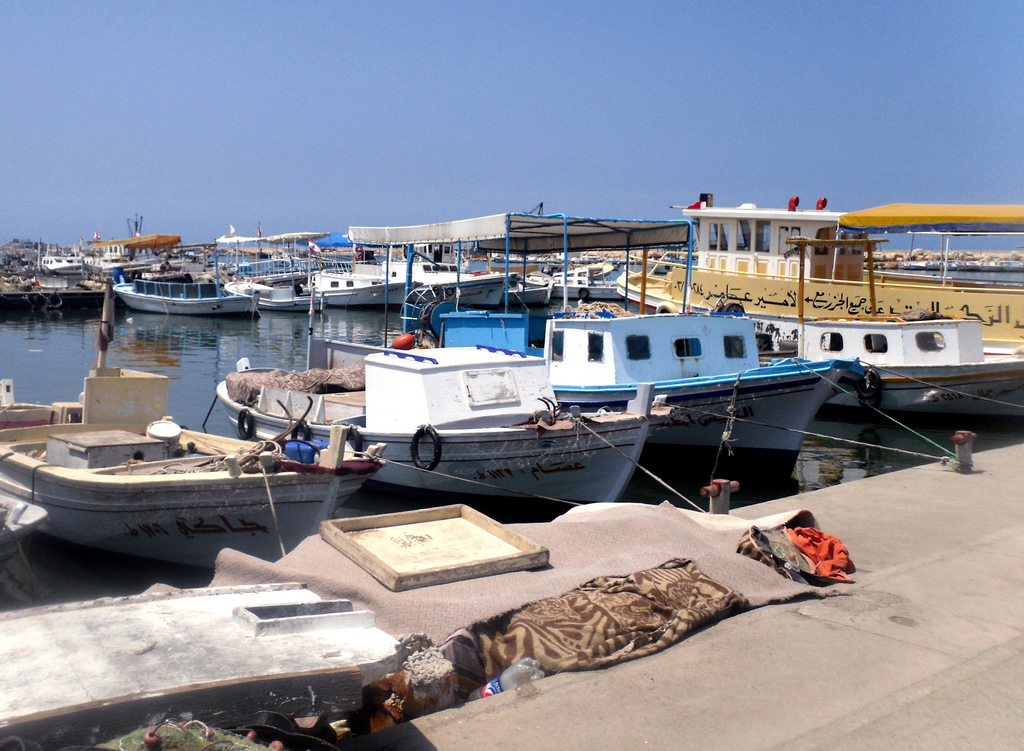 The second largest city in Lebanon, located 85 km north of Beirut. Forty five buildings in the city, of which some are dated from the 14th century BC, have been registered as historical sites.

Tripoli is divided into 2 parts: the old city of Tripoli and El-Mina which is closer to the Mediterranean Sea, El-Mina unlike the old part of Tripoli has modern buildings and shops. Some of the more interesting sites in Tripoli:

1. The Citadel, known as Qual’at Sinjil (Saint Gilles). It has been renovated many times many times during its history. Its present state is largely the result of extensive restoration by the governor Mustapha Barbar Agha in the 19th century
2. The Great Mosque (Al Mansouri Al Kabir Mosque).
3. Taynal Mosque
4. Al-Mualaq
5. Al-Qartawiyyat Madrassa
6. Hammam “Izz ed-Dine”
7. Hammam al-Jadid
8. Khan Al-Khayyatin